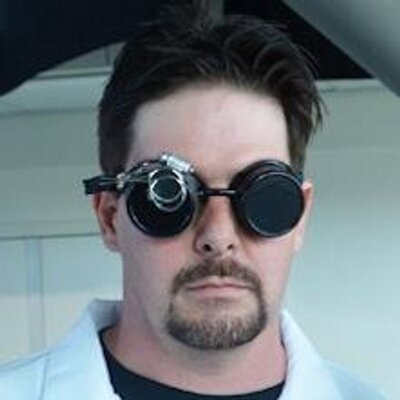 I’m pleased to announce that I’ve joined the MIT Media Lab’s newly launched Digital Currency Initiative to continue my work on the Bitcoin project. I’m looking forward to working with all the amazing people associated with the initiative.Wladimir van der Laan and Cory Fields, both formerly of the Bitcoin Foundation, have also decided that MIT is the best place to continue their work on Bitcoin Core and have joined the Media Lab as well.So, does this mean that MIT has taken over from the Foundation as the center for “core development”?No. The Bitcoin Foundation was never the center of development; the Bitcoin Core open-source software project has been the center, and like most open-source software projects, the developers who work on Bitcoin Core are supported in many different ways. Some work for companies that want to see Bitcoin succeed, some for nonprofits, and many are self-funded and self-motivated.Diversity in developer support is good because it means less disruption if support from any individual, company, or organization fails.I’d like to thank everybody who reached out to me over the last couple of months as it became obvious that the Foundation wouldn’t be able to raise the funds necessary to continue supporting Wladimir, Cory, and me.

And I’d also like to thank Joi Ito and Brian Forde for their leadership and support of the Bitcoin community through this initiative. I know they have been working hard to reach out to a broad, global community of people who work on Bitcoin. Please feel free to reach out to Brian brianforde@mit.edu if you’d like to get involved.